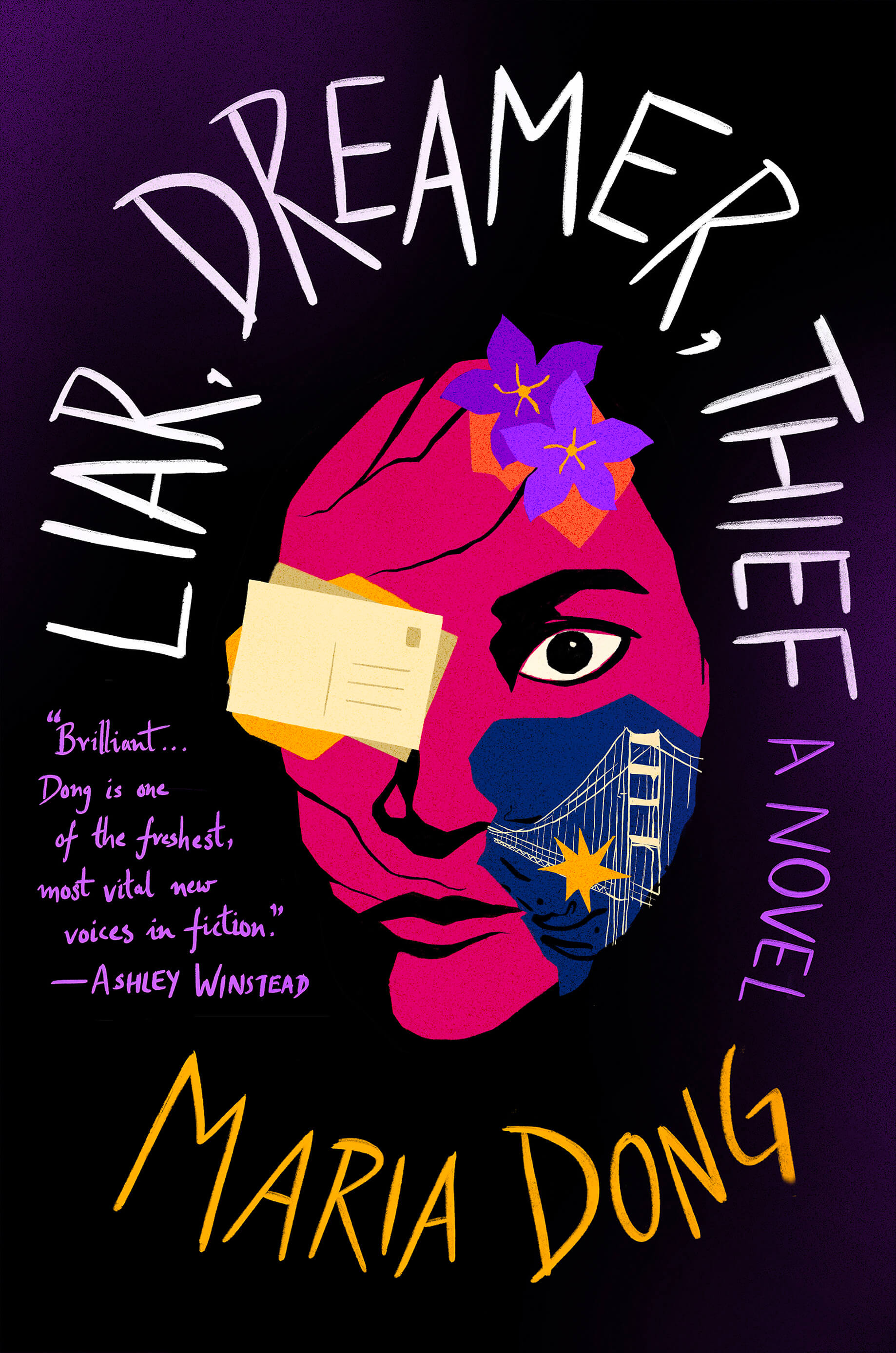 A young woman’s carefully constructed fantasy world implodes in this brilliantly conceived novel that blurs distinctions between right and wrong, comedy and tragedy, imagination and reality.

Katrina Kim may be broke, the black sheep of her family, and slightly unhinged, but she isn’t a stalker. Her obsession with her co-worker, Kurt, is just one of many coping mechanisms—like her constant shape and number rituals, or the way scenes from her favorite children’s book bleed into her vision whenever she feels anxious or stressed.

But when Katrina finds a cryptic message from Kurt that implies he’s aware of her surveillance, her tenuous hold on a normal life crumbles. Driven by compulsion, she enacts the most powerful ritual she has to reclaim control—a midnight visit to the Cayatoga Bridge—and arrives just in time to witness Kurt’s suicide. Before he jumps, he slams her with a devastating accusation: his death is all her fault.

Horrified, Katrina combs through the clues she’s collected about Kurt over the last three years, but each revelation uncovers a menacing truth: for every moment she was watching him, he was watching her—and the past she thought she’d left behind? It’s been following her more closely than she ever could have imagined.

A gripping page-turner, as well as a sensitive exploration of mental health, Liar, Dreamer, Thief is an intimate portrayal of life in all its complexities—and the dangers inherent in unveiling people’s most closely guarded secrets.